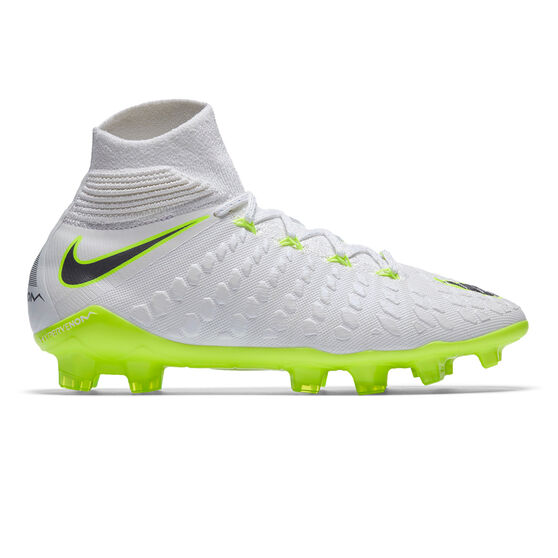 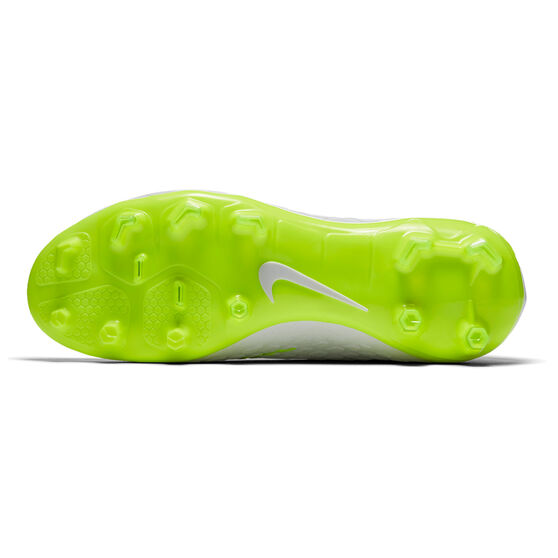 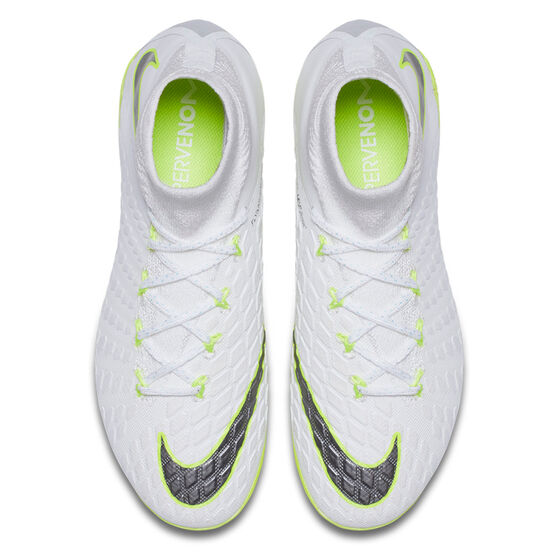 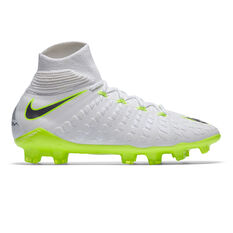 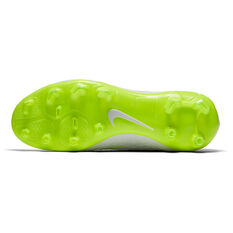 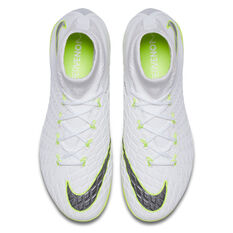 We are pleased to introduce a new way to shop. Contact Free Click&Collect. Available at selected stores.
learn more

Shoe sizes on product details pages are in US shoe size. Your foot length (in cm) will be different than the CM size on your shoe box. CM size refers to a sizing system, like US, UK, EUR, and should not be confused with the length of the foot