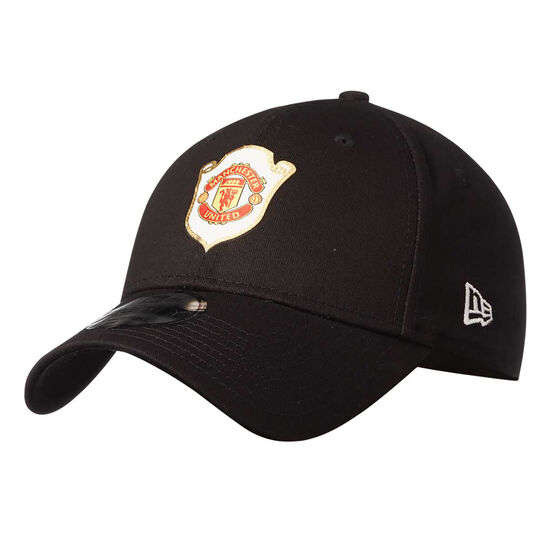 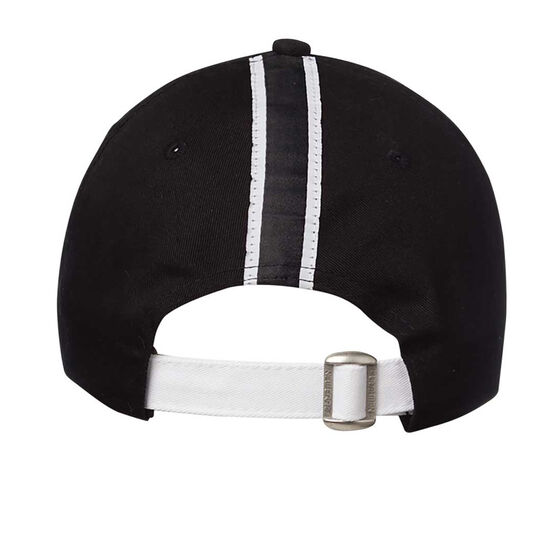 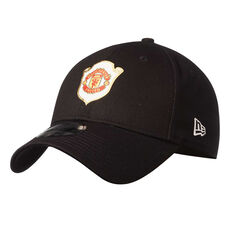 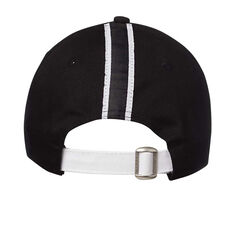 Commemorate 20 years since Machester United made history and won the Treble with the Manchester United New Era 1999 The Treble 9FORTY Cap. Detailing celebrates the title-winning team with the club crest placed within the shield used by the team. The black on white stripe nods to the same stripe that formed part of the team's kit throughout the legendary season. The 9FORTY structured design features an adjustable strap closure for easy fitting, while the pre-curved brim delivers an athletic look.