Our website uses cookies to improve your experience. To find out more including how to change your settings, please see our Privacy Policy
Order by 17 December for Christmas delivery
Help Centre
Track My Order
Help Centre Track My Order rebel active rebel insider blog
View Cart 0
Find a Store
rebel 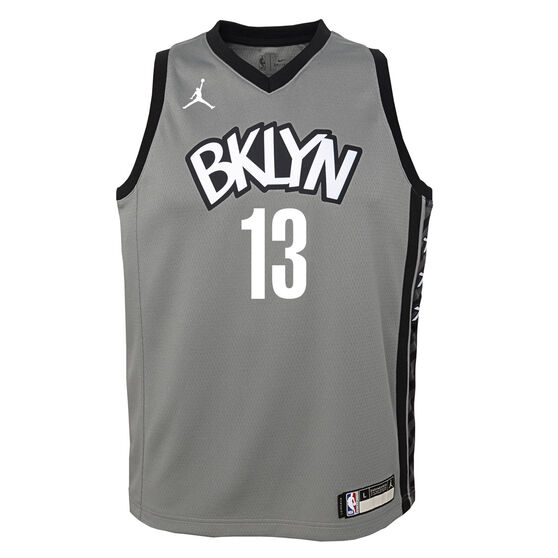 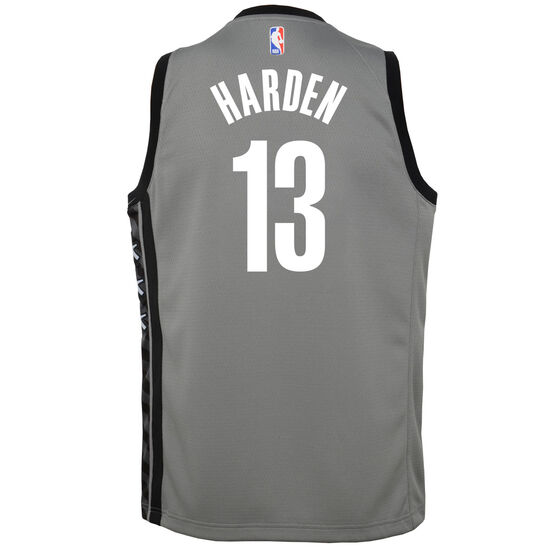 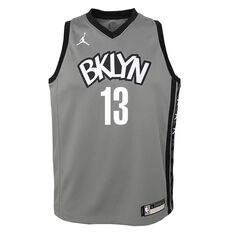 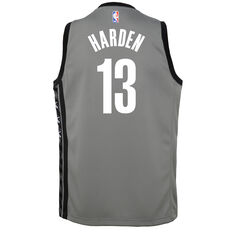 Harden made the big move to Brooklyn last season, bolstering an already stacked roster. Rep the legend and his new home on the court with the Nike Brooklyn Nets James Harden Kids Icon Swingman Jersey. The statement jersey sees the Nets take on a bold grey design instead of their regular black, with Jordan branding subbing in for Nike's Swoosh. This is inspired by what Harden takes to the court, and features everything you know and love with modern NBA jerseys. With the Nets squad looking to lock down that elusive Championship Ring during the 75th NBA season, there isn't a better time to represent Harden and the Nets.